Copy, programming and reconstruction of keys and remotes for cars and motorbikes.

In our shop we can do at the moment a copy of the car's key with or without remote, and when all keys are lost or stop working, we can produce a new key from the car, saving high charges and waste of time of the official dealers. 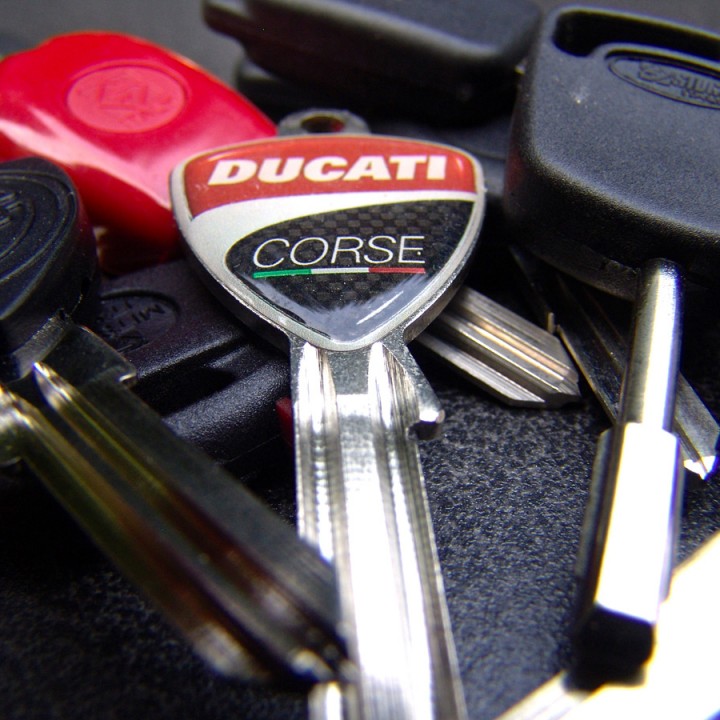 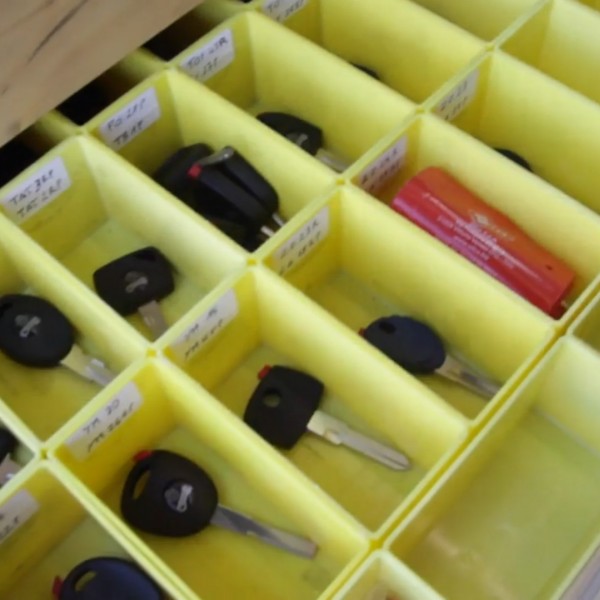 Have you lost one of the keys? Have you bought a used car / motorcycle and only given you a key? Has a key broken?
At our store we duplicate the key of your car / motorcycle, saving you time and money!
Since the mid-1990s, all vehicles and even many motorcycles have been equipped with "immobilizer" anti-theft devices: in the handle of the key there is a device called "transponder" which is activated when approached to the car's ignition lock. , and issues a code that must be recognized by a control unit inside the vehicle: when this happens the engine can start. The first generation of transponders was fixed code, then they became "rolling code", that is to say with variable code at each start, and then again with a precoded transponder, that is with a part of the code written in the factory dedicated to each vehicle.
Keys and remote controls for: Abarth, Alfa Romeo, Audi, Bmw, Cadillac, Chevrolet, Chrysler, Citroen, Dacia, Daihatsu, Dodge, Fiat, Ford, Great Wall, Honda, Hummer, Hyundai, Infiniti, Isuzu, Jaguar, Jeep, Kia , Lancia, Land Rover, Lexus, Mahindra, Maserati, Mazda, Mercedes, MG, Mini, Mitsubishi, Nissan, Opel, Peugeot, Porsche, Renault, Seat, Skoda, Smart, Ssangyong, Subaru, Suzuki, Tata, Toyota, Volkswagen Volvo.
Top